Madeleine is an educated lawyer who runs the think tank A Million Minds, which work to change the image of the Stockholm’s housing projects and motivate and improve the conditions for youths living there. 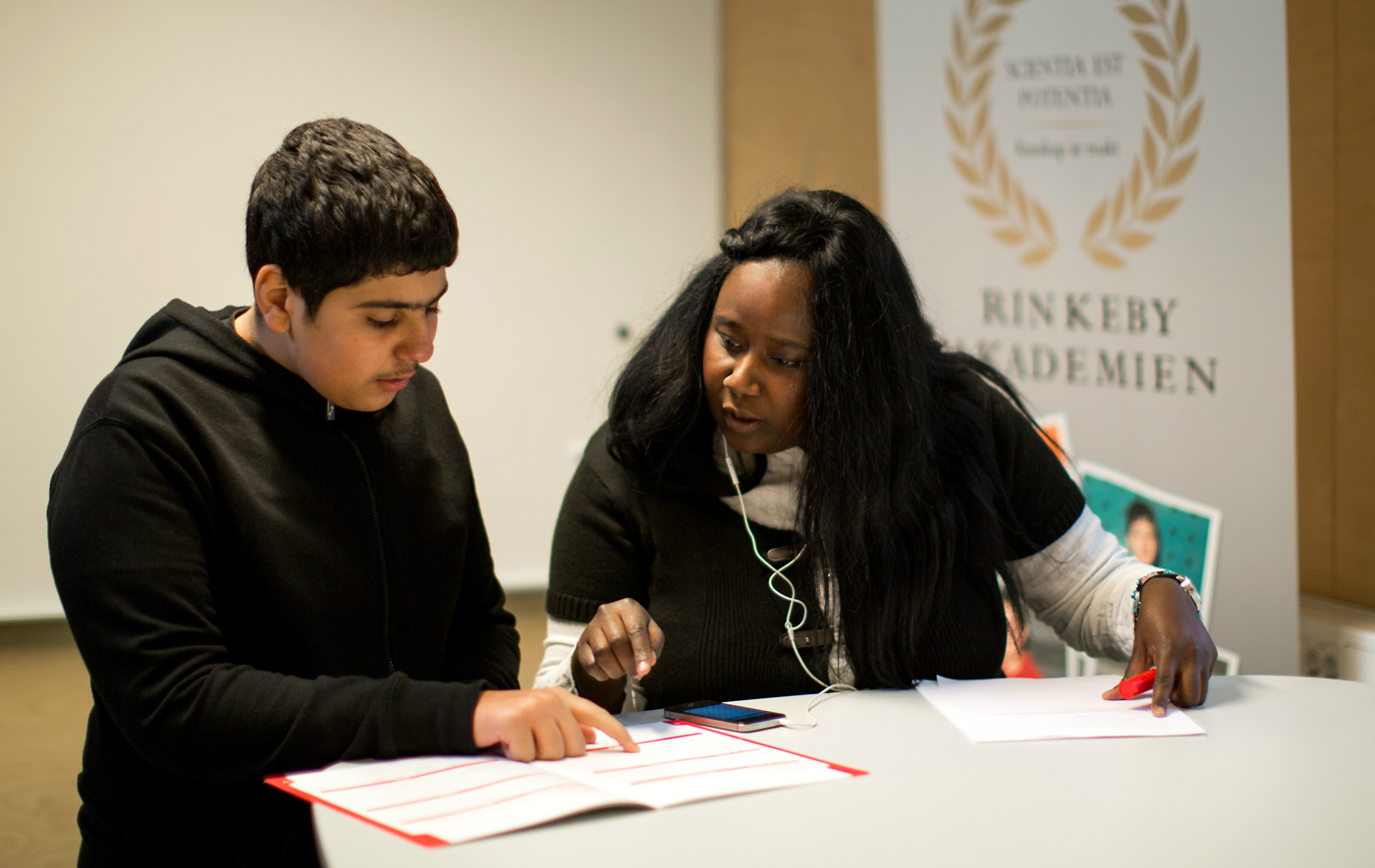 In Sweden, children who live in the Million Program areas (public housing program implemented in Sweden between 1965-1974) are being stigmatized, and the media continues to paint an unfair picture of these segregated suburbs which deflates the self-esteem of children who live in these areas. The impact of stigmatization is that these children do not receive the same opportunities as children living in other areas. Many of these suburbs suffer from a lack of parental support, diversity of role models, a sense of true belonging, and political engagement. The schools in these areas do not usually meet the required standards and have low expectations for the children. Consequently, this means that these children are not reaching their full potential, put at a higher risk of committing crimes, and generally maintain a low self-esteem.

Madeleine, who grew up in these areas and have a background in law, wanted to improve her community and others like it so she created the think-tank called, “A Million Minds.” The vision is to change people’s perceptions about the Million Programs, eliminate the discrimination that occurs in these communities, and increase opportunities for youths in these areas. Madeleine longs to create a community where an individual’s future is not dependant on where she lives or where she comes from. A Million Minds actively works toward strengthening children’s belief in their own future, feelings of inclusion, and their ability to make a difference. As part of this effort, it holds a competition called Dream Challenges where children get to develop their own areas of empowerment, plans for their future, and learn about personal finances.

I agree Our site saves small pieces of text information (cookies) on your device in order to deliver better content and for statistical purposes. You can disable the usage of cookies by changing the settings of your browser. By browsing our website without changing the browser settings you grant us permission to store that information on your device.